Ruse Airport is located in the village of Shtraklevo, only 17 km away from Ruse.

The facility was opened in 1967 as a military airport and a training facility for the Bulgarian Air Force. The airport operated with such status until 1998. During this period, it was used for both military and civilian flights. Since 2015 100% of the property has been transferred to Ruse Municipality and since 2016 it has been licensed as a flying field for small aircrafts.

The airport covers an area of ​​183 ha. The concrete runway is 2.5 km long and 50 m wide. Part of the airport infrastructure are 11 taxiways and taxilanes. There are three platforms. The airport has its own passenger terminal. It was built in 1976 and it has been used for domestic and international charter flights. There is also an air traffic control tower on the territory of Ruse Airport. The warehouse building is 900 sq. m.

The airport has passenger and freight areas which can be operated independently from each other. Additionally, the airport can be expanded as there are 3 free plots with an area of 150 hectares.

There is an opportunity to combine four modes of freight transport, and freight transport can be accompanied by passenger transport activity. The property can be used for both aeronautical purposes (e.g. pilot school and aircraft service), as well as for commercial purposes (office parks, logistics centre, storage spaces). 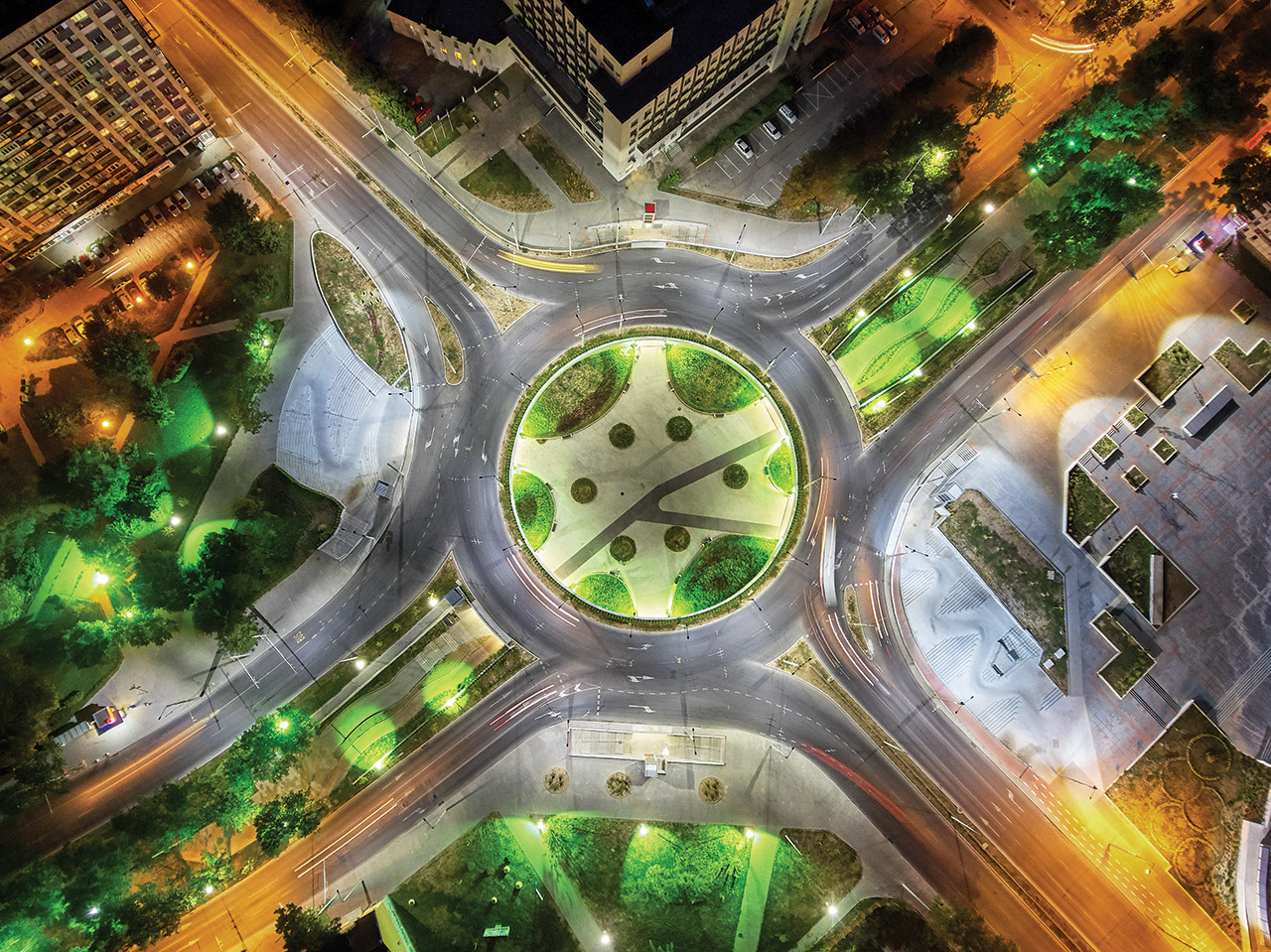