Ruse District generates more than 2.5% of the country's GDP. The service sector holds a leading position in the formation of GVA in the District, generating over 59% of GVA, followed by the industrial (32%) and agricultural sectors (over 8%).

¹Institute for Market Economics. The Economic Centres of Bulgaria. Sofia 2017.

GDP and GVA by economic sectors in Ruse District

The GDP per capita in Ruse District is significantly higher than the average for the North Central Planning Region and places the Region at 8th place in Bulgaria.

There is a predominance of small and medium-sized companies on the territory of Ruse Municipality, which provide a significant share of employment. More than 90% of all non-financial enterprises in Ruse District are micro-enterprises (with up to 9 employees), and 84% of them are located in Ruse Municipality. On the other hand, medium-sized enterprises, each of which provides an average employment of 106 people, contribute with largest volume of production for the development of the regional economy.

In 2018, Ruse is ranked 4th in a prestigious ranking of fDi Magazine, a publication of the Financial Times, for small European cities of the future in terms of cost effectiveness. The wider Ruse region is placed even further in the same ranking - second place as the most promising small region in Europe, thus overtaking metropolitan areas like Sofia and Skopje. The evaluation is done for nearly 500 locations throughout Europe, which are ranked in 6 categories. 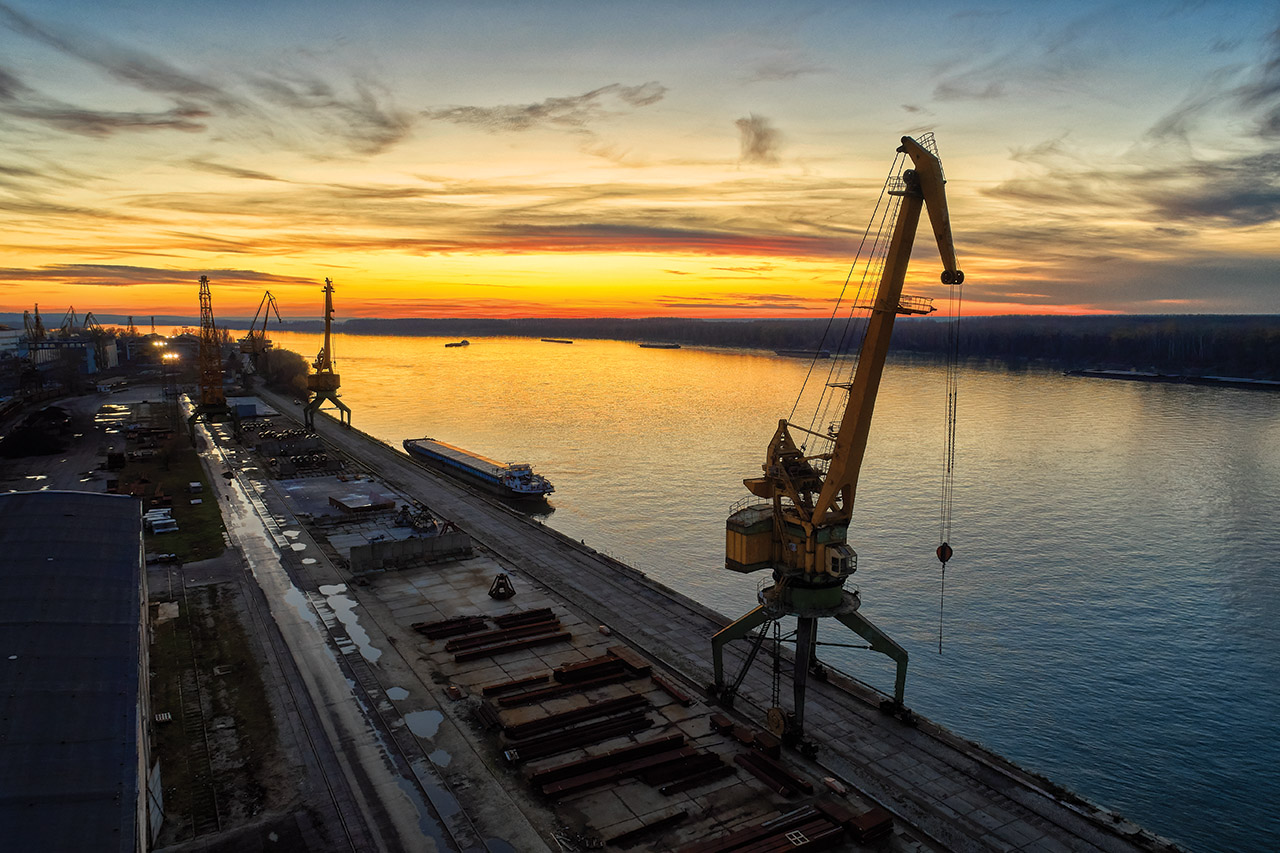