The population living an hour and a half away from the city of Ruse, including on the Romanian side, within the cross-border agglomeration Ruse-Giurgiu-Bucharest, is 3.5 million people. 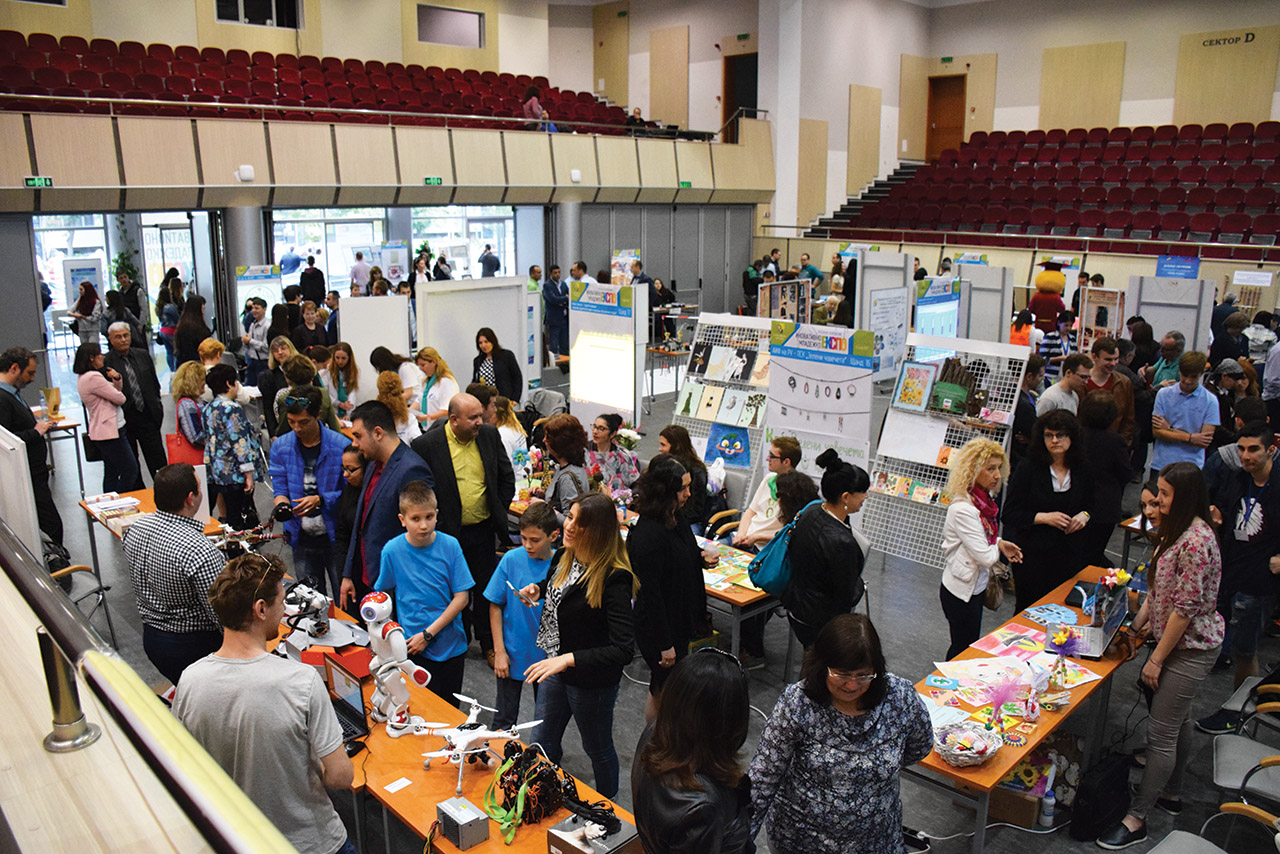