Ruse is a free spirit city!

Ruse is a city with a centuries-old history. It is a centre and a crossroads of different influences.

The beginning of the modern city of Ruse goes back to more than 23 centuries ago with the creation of an ancient harbour of the ancient Thracians. At the end of the 1st century, the Roman fortress, Sexaginta Prista (from Latin Sexaginta Prista – “Port of 60 ships”), became part of the Roman Danube Limes, the Northern boundary of the Empire. In the Middle Ages, the town existed as one settlement along with the present-day Romanian town of Giurgiu. Since the beginning of the 17th century Ruse has developed as a trade centre, its port is particularly important for the trade between Central Europe and the Balkans.

In the 1860s the town, then Ruschuk, became the capital of the Danube Province in the Ottoman Empire, with a territory the size of today’s Bulgaria. The first industrial enterprises, the railway line, were built. The history of Ruse is related to the names of the national heroes of the Bulgarian Revival. Numerous premieres of Modernity in Bulgaria took place in Ruse, ranking it among the most important cultural and historical centres in the country. The cosmopolitan spirit of the city from the beginning of the 20th century comes to life in the work of the Ruse-born humanist Elias Canetti, the only Nobel Prize laureate of Bulgarian origin. "Everything I experienced later had already happened in Ruschuk", Canetti recalls.

Today Ruse welcomes its guests with a diverse cultural calendar and impresses them with a rich cultural-historical and architectural heritage. More than 260 cultural monuments and dozens of sites designated “European cultural heritage” are the fruit of the enterprising and European spirit of the citizens of Ruse who attracted prominent European architects and builders in the late nineteenth and early twentieth century to create an urban architectural environment without analogue in Bulgaria. The emblematic Dohodno zdanie and the Monument to Liberty at the central city square evoke admiration. Therefore, the city is still dubbed “Little Vienna”.

The exciting stories Ruse tells make the region an attractive place for tourism. The city of Ruse is characterised by a concentration of hotels, restaurants and cultural attractions, which are missing in a radius of 150 km. 73 are the registered accommodation establishments with categorisation 1-4 stars. Over 70 dining places offer a variety of local, traditional Bulgarian and foreign cuisine. Every year Ruse Municipality organises the “Danube Limes” contest to stimulate the improvement of the quality of the tourist supply.

Ruse is a recognisable destination for cruise tourism. Every year, thousands of tourists, mainly from the United States and Western Europe, land on the Danube coast in Ruse and explore the city, which preserves the common European heritage, but also has its own style and character. Every year the number of cruise ships arriving in Ruse increases, as well as the number of foreign tourists and nights spent here. Dunav Tours JSC, based in Ruse, is the only Bulgarian shipowner to conduct European river cruise tourism. Another leading company in the field of cruise tourism is  A.N. Balkantours SMLLC. A Tourist Information Centre operates in Ruse to provide advice and guide the tourists.

In the immediate vicinity of Ruse are situated UNESCO World Heritage Sites: the Rock-hewn Churches of Ivanovo, Srebarna Nature Reserve, Thracian tomb near the village of Sveshtari, Veliko Tarnovo and Arbanasi. Several kilometres away is located the rock monastery "St. Dimitar Basarbovski". The unique natural features of the Danube coastline and the preserved biodiversity in Rusenski Lom Nature Park are additional attractions for active tourists and travellers.

In 2016, Ruse Municipality won the prize in the category "Municipality for Cultural and Historical Tourism" in the "Annual awards for tourism" competition organised by the Ministry of Tourism for the first time.

In 2017, Ruse was awarded by the Bulgarian Hotel and Restaurant Association with a prize for "Best Marketing Positioning and New Tourist Attractions". 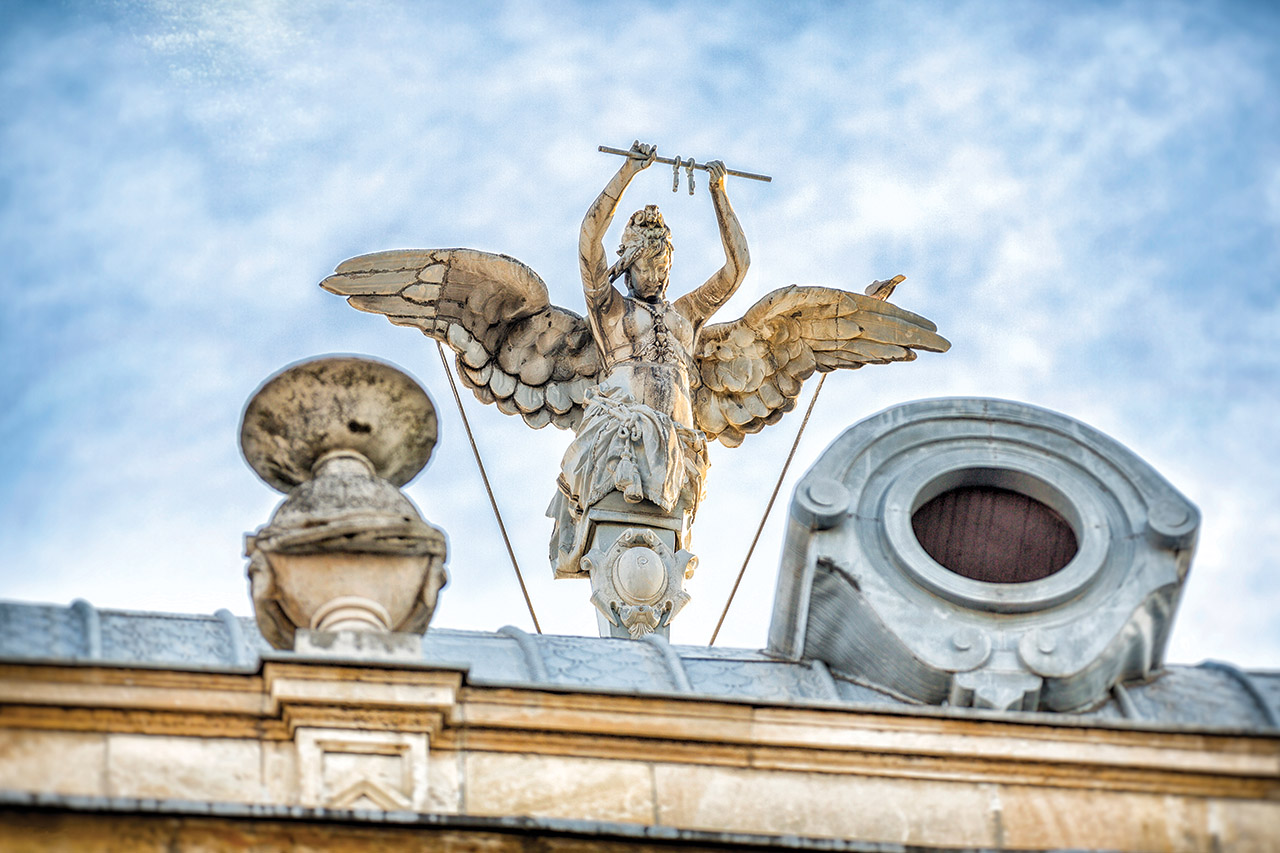