In Ruse there are two clearly distinct industrial zones - Eastern and Western, where most of the industrial production in the city is concentrated. In the region of the Eastern Industrial Zone, situated along two main boulevards in the city – “Bulgaria” Blvd. and “Tutrakan” Blvd., there are a number of large enterprises, incl. Megachim JSC, Lubrica LTD, Toplofikatsia Ruse Solely Owned JSC, Preciz Al Energy SMLLC, Marisan & Kolev JSC and others. In the Western Industrial Zone are situated the production facilities of Orgachim JSC, Prista Oil Holding Solely Owned JSC, Zhiti JSC, Fazan JSC, Irim SMLLC, Ergodesign LTD, Vinprom Rousse JSC, Bozmov SMLLC and others.

Ruse Municipality offers two terrains in the industrial zones of the city for sale to potential investors. The larger property is located in the Eastern Industrial Zone on the international boulevard "Bulgaria" and has an area of ​​about 164 decares. The other plot has an area of ​​44 decares and is located in the Western Industrial Zone, near the I-5 "Ruse-Veliko Tarnovo" national road. The sale procedure is the same for both properties and can be initiated after submitting a written application for investment interest. The sale is carried out through a public tender under the Municipal Property Act and Ordinance No. 1 on the municipal property of Municipal Council – Ruse and at an initial auction price determined by a licensed evaluator after an opinion of the Municipal Property Commission and a decision of the Municipal Council. The properties may also be sold without a public tender to an investor designated as Class C investor under Ordinance No 24 on the promotion of municipal investments and the issuance of Class C certificate, as well as following a decision of the Municipal Council.

Map of industrial and business zones 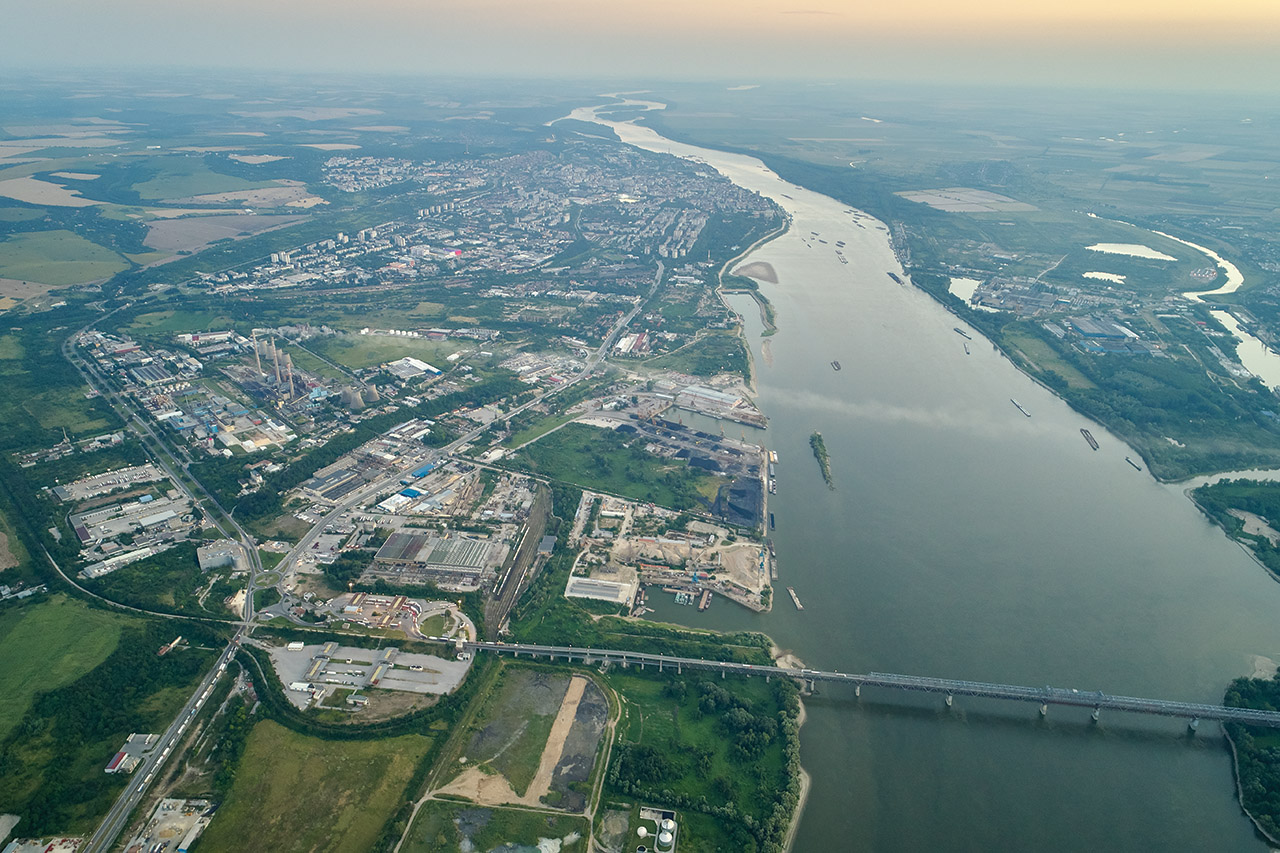